What they don’t tell you about strong-willed kids.

We had three…and then we had four. Everyone said number three was going to be the hardest, but for whatever reason, it felt like smooth sailing. I think I started to think I knew what I was doing.

Then we had four. Everything about number four was different. She was a wild card: our firecracker, our flaming arrow. She let her will be known from the womb; every time the midwife gently flipped her head down, she flipped right back up. At five months, she started standing in her crib. At seven months she started climbing out. The husband lowered the crib to the lowest setting and built extra railings to make the sides higher, but still she conquered every barrier like a tiny ninja. I started googling “safe lids for cribs”, hoping CPS wouldn’t come knocking on my door. One night she climbed out and got in bed with her sister, and it turned out that was all she wanted.

She was sweet and snuggly and had the most amazing laugh. She also breathed fire and had a mean right claw when she didn’t get her way.

We had three, and then there was four.

I chased her across countless playgrounds while she shrieked like a feral cat. I sat holding her with all my strength while she fought and screamed and tears streamed down my face…more times than I can remember.

What was I doing wrong? When would this end?

I’d heard of strong-willed children, but I didn’t have one until I did.

I didn’t know how much it would mean to me when a mom called to me as she was walking by, “Way to go mama, you’re amazing.” I didn’t know how it would heal my heart to have a few moms stop what they were doing and give me a standing ovation as I stood my ground with my tiny dictator.

I was honored to be her mom, even when I was sitting on a park bench holding her while she screamed at me with tears streaming down my face. Even then, even at both of our worsts, there was nowhere in the whole world I’d rather have been. I had so much self-doubt it was hard to breathe, but we made it. I was horrified and embarrassed, but I cared nothing about the opinions of strangers compared to the love I felt for her, even in that moment. 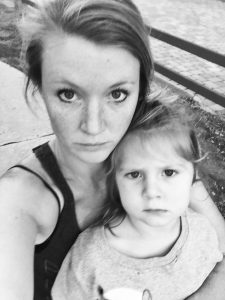 I’d happily give up my street cred as a “good mom” a billion times over for the honor of being the one who calls this little tigress mine.

I don’t think her fire was on accident. In fact, I know it wasn’t. I know that she was built and fashioned with fierceness for a reason. She is a little person with a huge spirit, and I cannot wait to see what she does. I am absolutely honored to be the one entrusted with such a treasure. 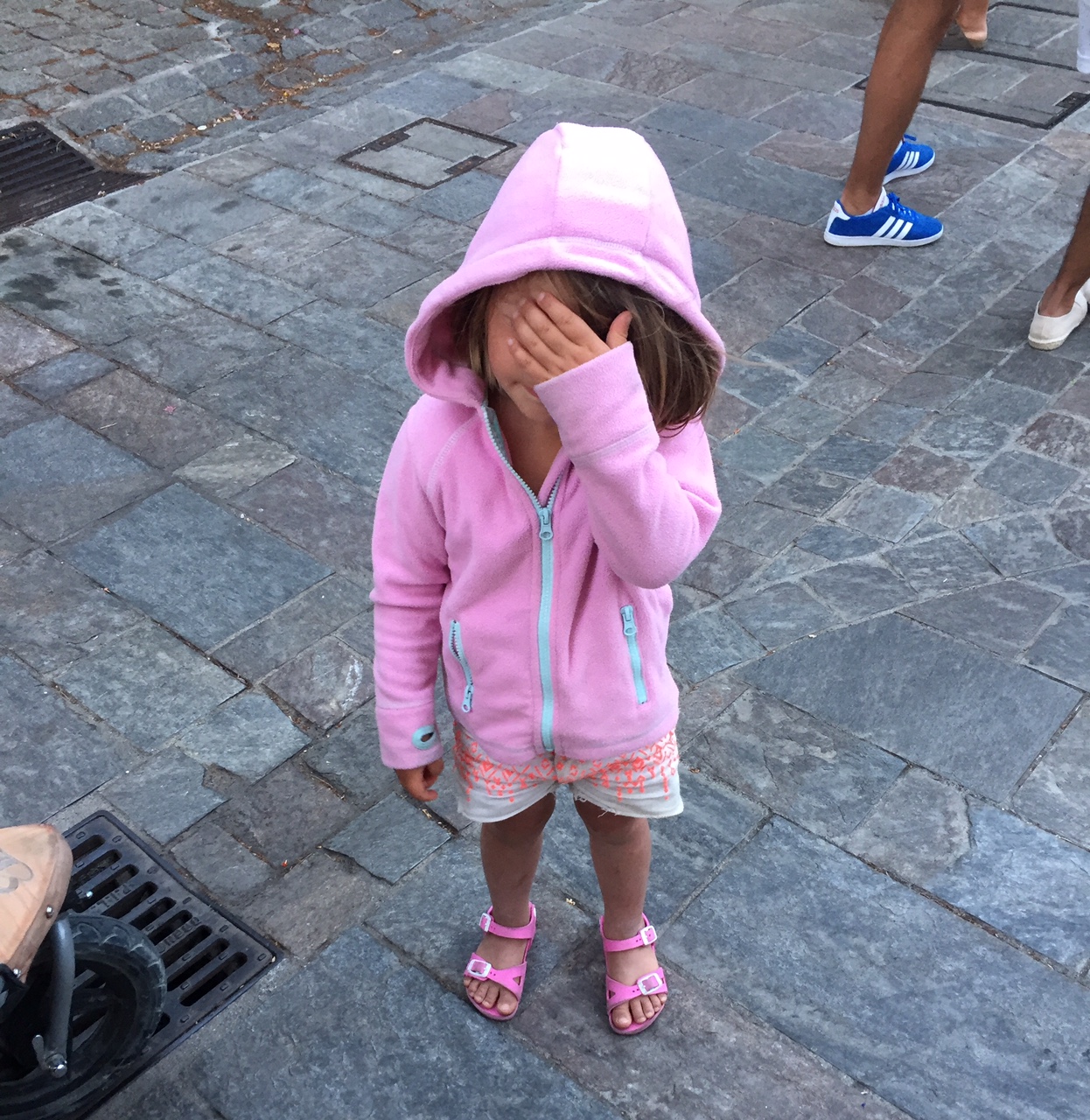 The biggest thing I didn’t know about raising a strong-willed child was how much I’d love it.

Watch out world, she’s coming for you.

*Before you comment on your awesome parenting techniques, let me just tell you, if you did something twice or even twenty times and *wah-bamm* the problem was solved…you *do not* have a strong-willed kid, so please save me your well-meaning and sometimes judgmental advice. You do not know, until you know. I had three, and I didn’t know until I had four.*

11 responses to “What they don’t tell you about strong-willed kids.”