Someday my little boys are going to be men.

Once upon a time, a boy was born. He was chub and giggles and endless screaming in the middle of the night. He was 8lbs, 15oz of squish. He was walking before we were ready. He was sweet hugs and cuddles, and tiny hands scratching my back in the wee hours of the morning when he came into our bed.

Someday that little bundle will be a man. 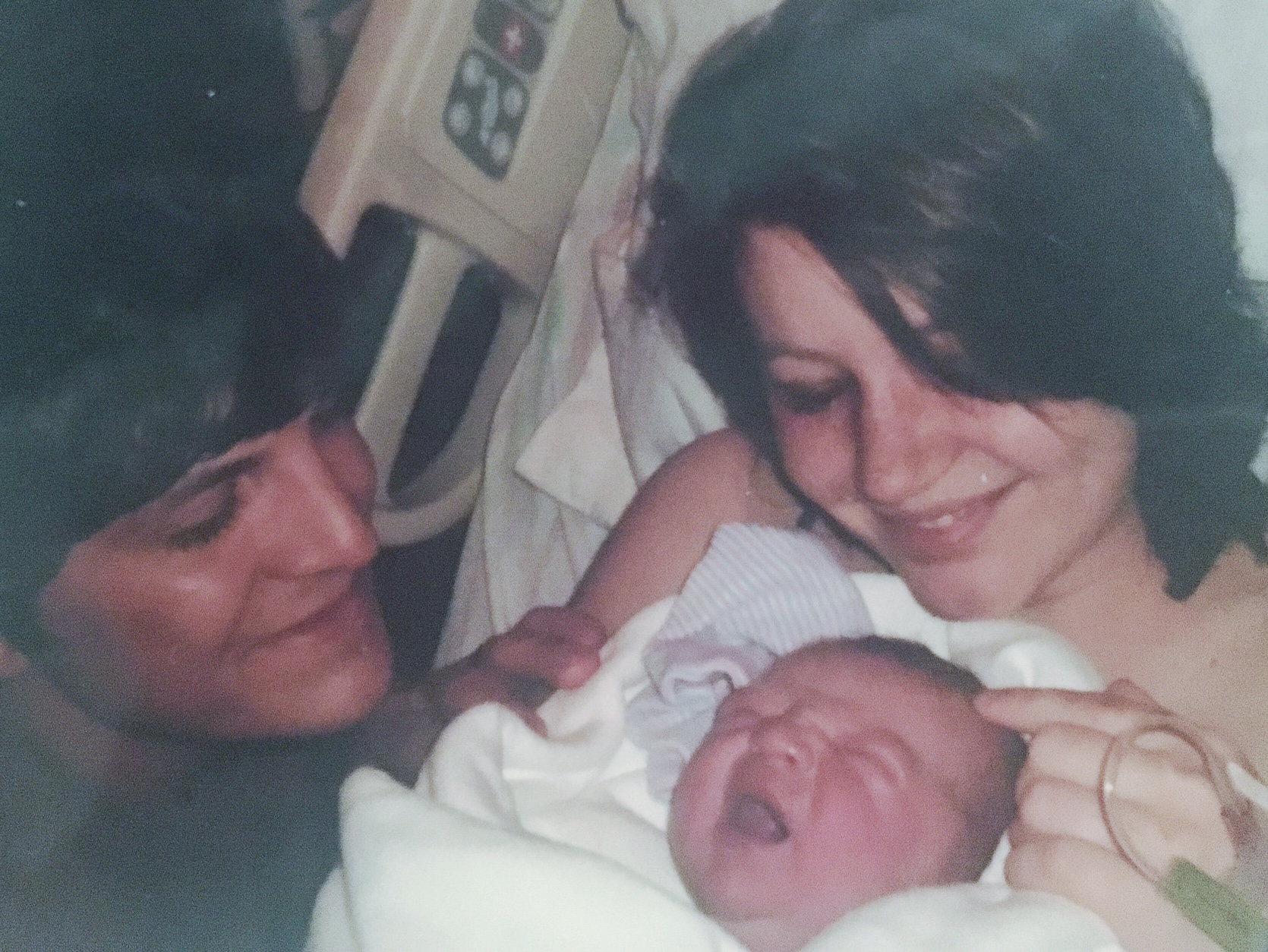 Once upon a time, a boy was a toddler.  He was bugs and boogers and potty training mishaps. He was a little shrug of tiny shoulders and leaning his head to the side, “Is it?” when he was searching for his toy truck. He was mimicking everything we said and did. He was refusing to swallow the mouthful of eggs he had in his mouth and hating all vegetables. He was my constant coffee date and long struggles in a timeout chair. He was “I do it myself” and pushing a pet turtle around in a dump truck. He was knowing the name of every piece of machinery in his farm book. He was a big brother.

Someday this toddler will be a man. 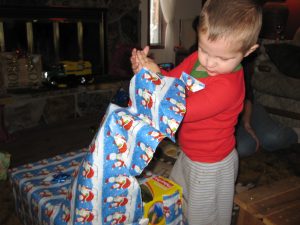 Once upon a time, a boy was a little boy. He was scraped up knees, and jeans that would last only a week before they were full of grass stains and holes. He was tears on the way to kindergarten and laughter once he was there. He was calling for a glass of water in the middle of the night. He was bedtime stories and songs and “please leave the light on Mama.”

Someday this little boy of mine will be a man. 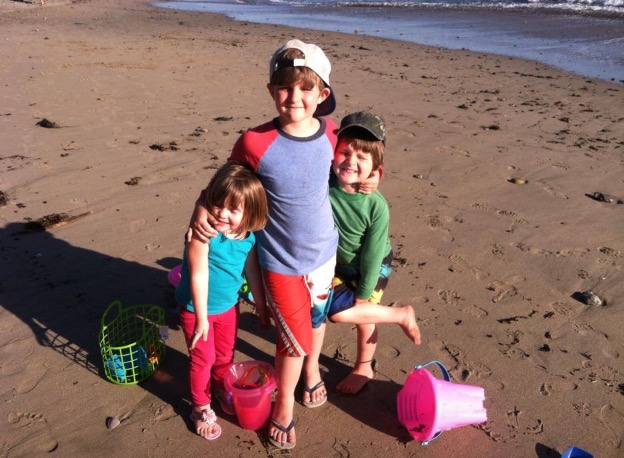 Once upon a time, a boy was a big boy. He was growing faster than I could buy clothes and eating adult meals at restaurants. He was slicked-back hair (that he did himself) and sleepovers on the trampoline. He was bike riding and fort building. He was annoyed at his siblings and protective of them too. He was an encyclopedia of dog breeds and a student of Wild Kratts.

Someday this big boy of mine will be a man. 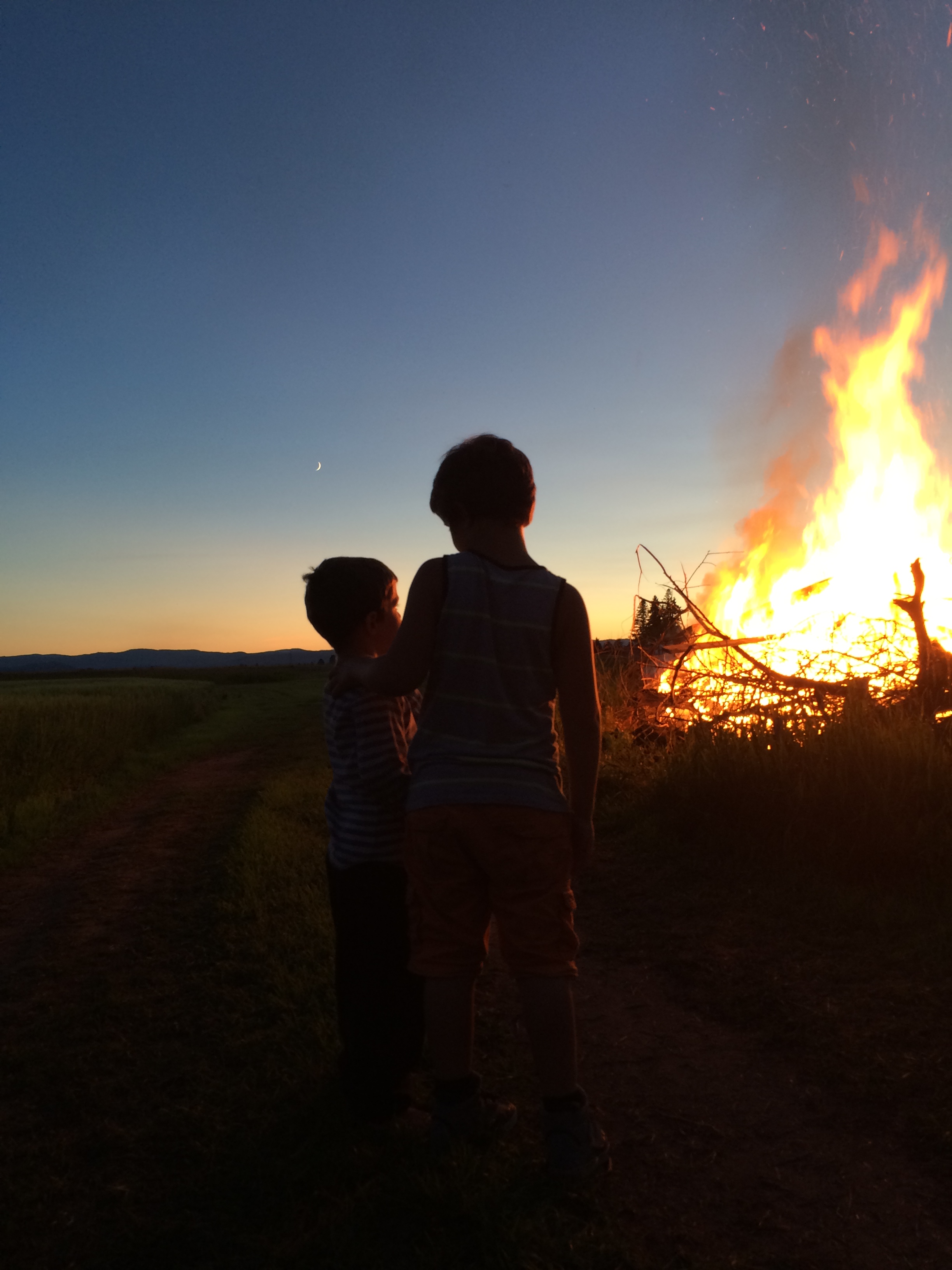 Once upon a time, a boy was a pre-teen. He was his first bar of deodorant and showering before we asked. He was tenting in the backyard and owning his first dog. He was part little boy and part teen all mixed into one. He was loving school and hating it too. He was Harry Potter books and football cards. He was number 11 on his football team and Chik- Fil-A after the game. He was friends over after school and eating more than our whole family combined. He was sarcastic and eye rolls, and hugs just to say “I love you mom.”

Someday this pre-teen of mine will be a man. 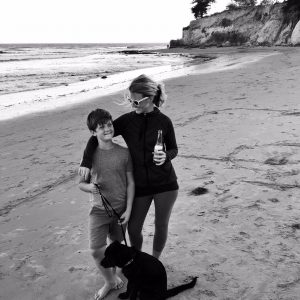 The other night, I sat listening to the boys wrestling with their friends in the other room. They are young men with big ideas and endless dreams. They’re NFL enthusiasts and midnight brownies and popcorn. They’re “please” and “thank you” and whispering cuss words when they think I don’t hear. They’re talking about girls and asking for late night drives back home because they’re homesick. They’re experimenting with cologne and spending their savings on Cheetos and Skittles.

Someday soon this young man will be a full grown man, but he will also always be my baby, my toddler, my little boy, my big boy, my preteen, my young man and my son. 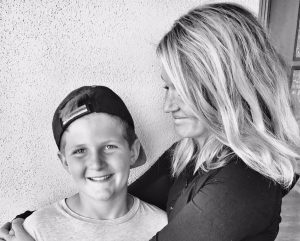 Someday soon, my little boy will be a man.

I can’t wait to see what he does with his life. I hope and pray he makes waves and ripples with the good that’s in his soul, and that he holds nothing back from being the man I know he’s meant to be.

Watch out world; he’s coming for you.

Jess is mom to four wild ones. She runs off of caffeine (like actually lives off of it). She mostly sweeps up cereal and dog hair, but in her free time she writes on Wonderoak, Facebook, and Insta. Her work has been featured on Motherly, Today Parents, Huffington Post, Her View from Home, Scary Mommy, Love What Matters, and more.

4 responses to “Someday my little boys are going to be men.”