Listen, I’ve pushed four kids out of my lady business, so I feel like I have at least some street-cred for this discussion. I’ve been on a bit of a #dontjudge kick, but hey, we could use a whole lot more of it as far as I’m concerned. Here’s my point.

Don’t judge another’s vagina by one’s own vagina. Words to live by, I think.

Or, don’t judge until you’ve walked a mile in their…never mind.

Because seriously, all labors ARE. NOT. created equal.

As my friends have begun to join me on my quest for pushing entire humans out of small passageways, I feel a little protective of their feelings and their bodies (which aren’t actually up for public discussion, just so ya know). There is an overwhelming sense that there is a “Higher Way”. Um. Excuse me while I stand on my soapbox for a sec. THEY GREW A BABY AND THEN THE BABY HAD TO COME OUT OF THEIR BODY.

We should be giving a lot more high-fives and a lot less opinions.

Exhibit A: Weight gain. Just. Don’t speak. Stop it. Some people gain exactly the perfect amount of weight (so said by the pregnant book gods) on purpose and are successful. Those people are the hormone-conquering-elite, and are awe inspiring, but also not to be compared to. Kind of like a unicorn or an Olympic athlete. Um-kay? The second group of people gain the perfect amount of weight (or less), and there ain’t nothin’ they can do about it. May it be genetics, morning sickness or both, this is NOT to be judged, and also should not be a platform on which to instruct the “other” women. Because girl, you don’t even know. The third group. Well. Let’s just say I know what it’s like to visit the doctor and feel like the heavy weight champion of pregnant people, and my friend, you’re all good. You are growing a PERSON. To all the varieties of weight gain…I salute you. Awesome baby growing.

Exhibit B: Epidural/Natural/Caesarean: This is where I come again to my first point. Don’t judge another’s vagina, uterus, pelvic, cervix, hips, baby size, head size…by your own. You have absolutely NO idea what labor will look for another person. Your story can-not-and-will-not-be-their-story. Labors are NOT the same. That is insane. Case in point: Even my four labors (using the same body) deserve their own “titles”. Something like: “Blissfully Naive”, “Giant Head”, “Chainsaw Through My Body”, and “Sweet Potato Fries”. (Good thing Graham was there or I’d-a kicked it Old-Testament style with the child-naming, “One Who Angered Me” or “One Who Caused Me To Scream Swear Words”…and such). Stories for another time.

And the Caesarean. Listen, I get that they may be “over-used”. But also, I hear they help moms and babies avoid being dead. That’s pretty cool. To that I say…bring on the knife! And P.S., the women I know who have had Caesareans are complete BAD-ASSES. How about 60 hours of labor AND THEN a c-section…or my one friend (you know who you are) whose anesthesia DIDN’T WORK. Let’s all take a moment of silence to think about that.

So, how about, we all give the reins back to the person they actually belong to (the MOM) and make her feel AWESOME, no matter what her birth story may be. Because…wait for it…

There is NO “GREATER” STORY. 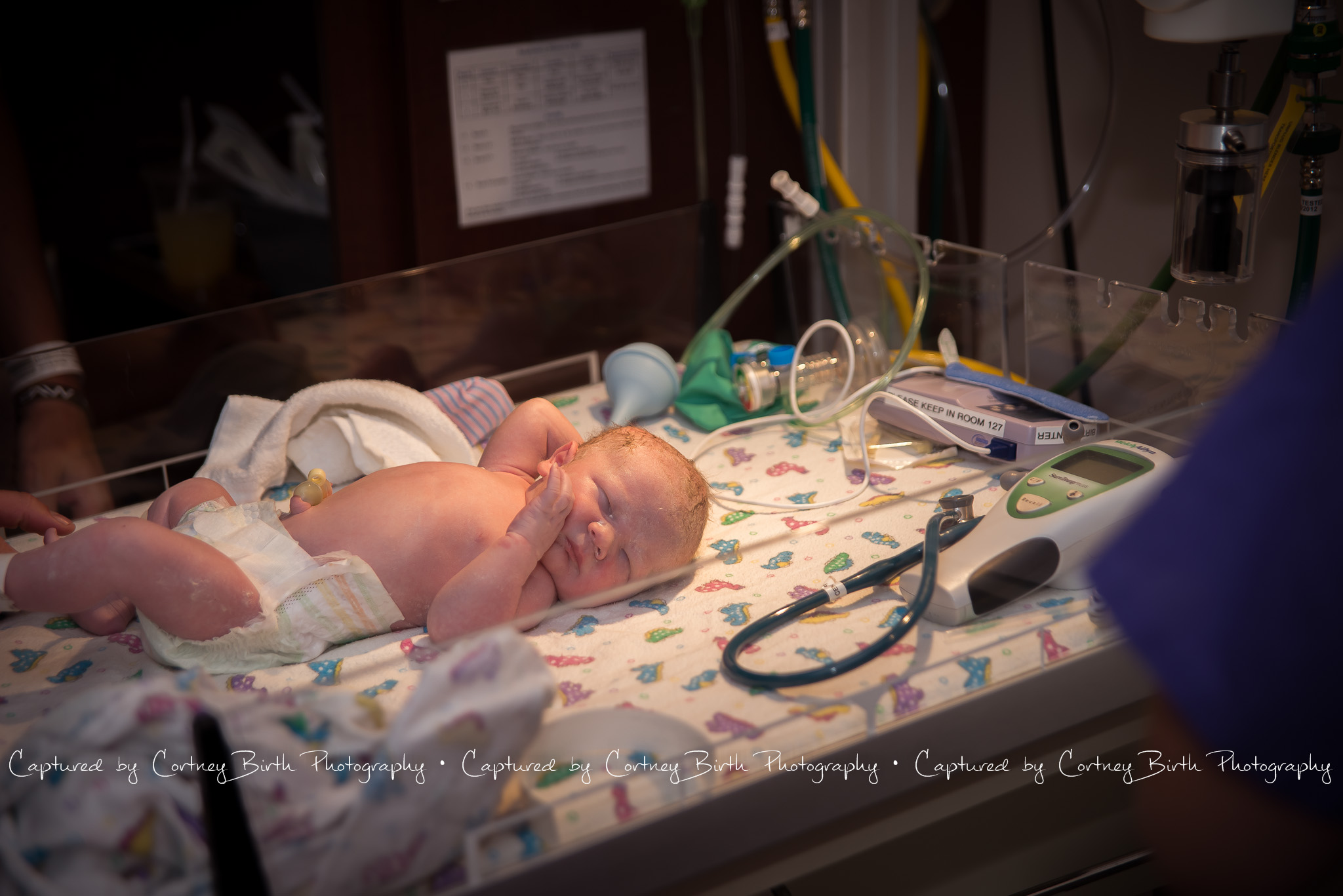 I’m so sorry that was stolen from you, my friend. Your story is beautiful. It is yours. It is your son’s or daughter’s. It is your partner’s. Don’t let anyone take that from you.

Exhibit C: Home/Hospital/Birth-Center. One of my favorite things ever is when Jim Gaffigan (the comedian) talks about how his wife has home births and people say to him, “We were going to do that, but we wanted our baby to live.” Aaaaaa. I die. So funny. Listen, if a person is going to have to push out a human, I’d say that they have a right to do that wherever they feel the most comfortable and safe. When I go to the hospital, I’m like “when did you say I have to check out of this hotel, and also could you bring me another cheeseburger and a milk shake?” But my friend Erika is like…I’d rather not go to a disease-infested asylum, that smells like a convalescent home…to have a baby. Understood. If you’re not the one contracting I’d say…put a lid on it. 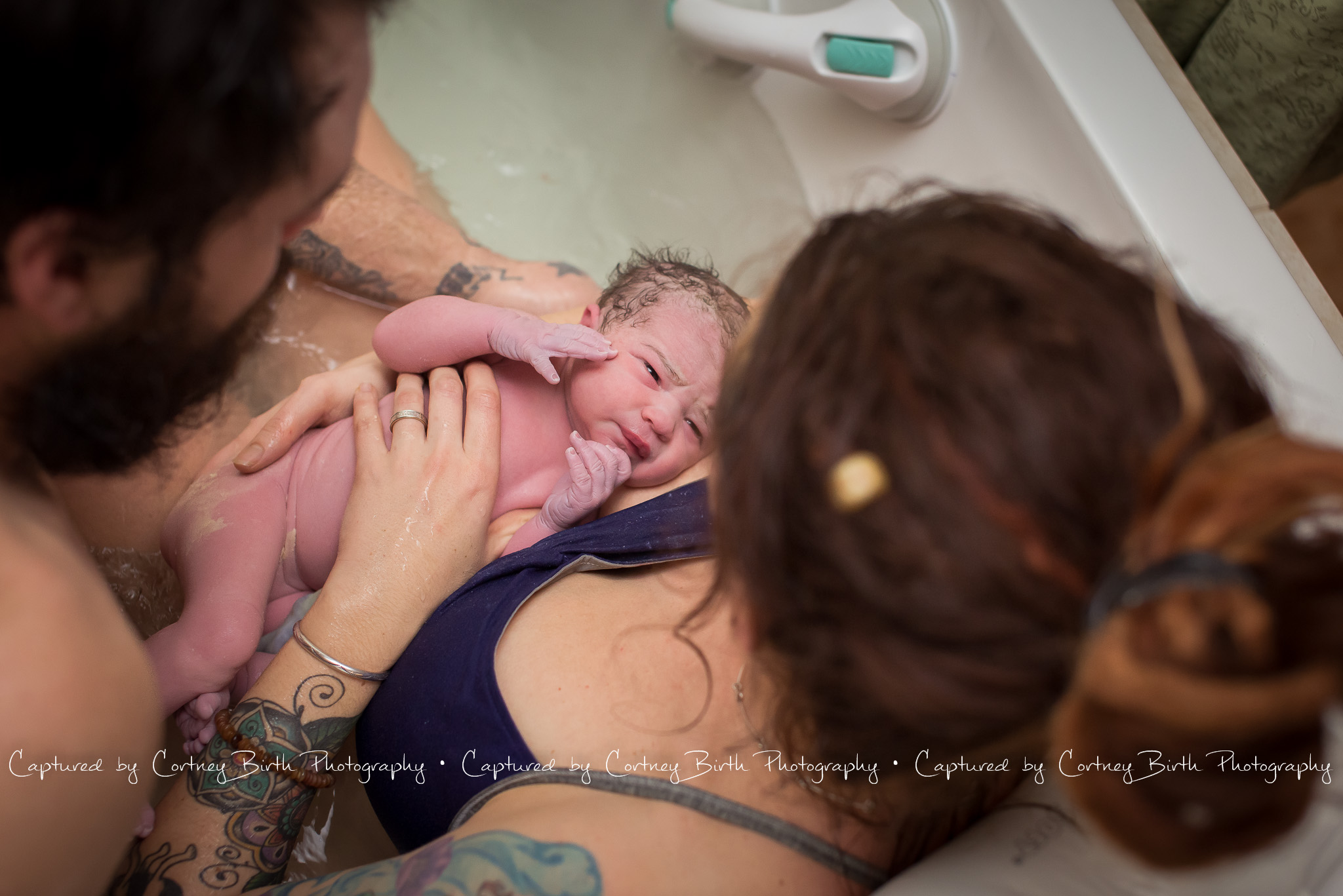 I haven’t even mentioned the women who decided not to have kids. How about, that is also, nobody’s business.  (#RESPECT). Or can’t have biological kids. Or the Mama-warriors that battle Postpartum Depression (So sorry my friend, I have nothing but honor for you). Or a parent’s age? Or Surrogates (You are INCREDIBLE), and the families that use them (LOVE) or Adoption (show me anything that involves adoption and I will cry, I promise.) Speaking of which…have you seen the Chloe, a Story of Infertility, Adoption and God’s Love? (If you enjoy the kind of happy crying that involves lots of snot, Watch it. Watch it now.)

Ladies. Let’s link arms, give each other a wink, and say “I value you, and therefore I validate your story.” I don’t know about you, but I already hear a collective sigh of relief. Particularly my own.

If you remember nothing else, remember this.

**Special THANKS to Captured by Cortney Birth Photography for these INCREDIBLE photos. You absolutely have to go check out the rest of her work, and if you’re from Whitefish or Kalispell, MT, book her to help you tell your birth story.

22 responses to “DON’T JUDGE MY UTERUS”